i miss your sound [remix instrumental] 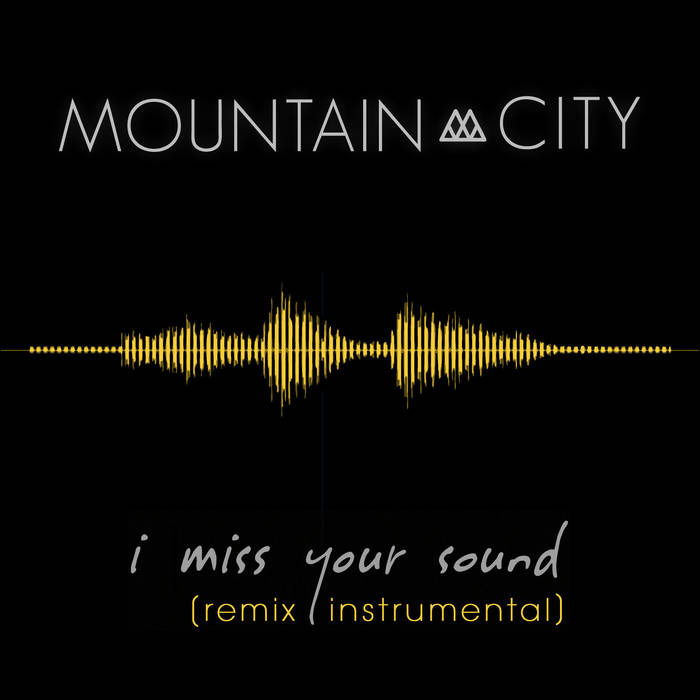 The “i miss your sound [remix instrumental]” was masterfully crafted by our Portland-dwelling friend, Troy Welstad, who is a creative force to be reckoned with! He ABSOLUTELY CRUSHED this remix and we are EXTREMELY THANKFUL!
As a twenty-something in Los Angeles Troy Welstad proved his skill and versatility as a musician, keyboardist and multi-instrumentalist touring the world with the likes of P!nk, Hilary Duff, A Fine Frenzy, Brooke Fraser, Ryan Cabrea and working with many other artists. Troy has backed artists on multiple television appearances including the American Music Awards, MTV music awards, Conan O’Brian Show, The Tonight Show, Ellen, Good Morning America and many more.

In 2011 Troy and his wife moved to Portland, OR wanting to focus his energy on writing, producing and working on some his own creative endeavors.

:: Story Time ::
Last year, Dave was on a long trip to Australia and I was at home with our boys. I was missing Dave from the first day he left, but in the middle of the trip, I realized something deeper… I realized that I missed the sounds that he makes everyday. I missed his eating, breathing, sleeping sounds. I missed the joy and laughter, and I missed his footsteps in the house. Our boys even make different sounds when he’s around. He’s always wrestling and tickling them and they laugh like crazy.

After he came home, I started writing this song, and a few weeks later, Dave was talking to a dear friend who had just recently lost his wife to a fight against cancer. Dave asked him how he was doing, especially during the holidays. Our friend told him that the holidays were brutally difficult (especially the “first” holidays), but what he didn’t expect was that the absence of daily sounds were even harder. The clinking of the cereal bowl in the morning, the number of sneezes in a row that she always did, the high-pitched laugh she would make when she found something really funny… He missed her sounds…

The world has so much craziness swirling around in it every day: racism, brutality, slavery, sickness, disease, hunger, thirst, war, religious violence, prejudice, injustice, gang violence, abuse, accidents, old age, young age… and every day, people… really good people are passing away. Even though the situations that cause these losses differ, there is one unifying thing that almost every one of these families share: They miss the sounds of their loved ones.

This song was written to help give language to someone who is struggling with the daily loss of a loved one. It was also written to give understanding to people who are trying to care for friends that have lost a loved one.

There are 4 versions of this song: 2 with words (an acoustic-ish version and a remix version), and 2 are instrumentals (an acoustic-ish version and a remix version). While you’re listening to this song, if someone pops into your mind and you think they might need to hear it, send them a link or gift them the song. We hope it brings healing, understanding, and fresh perspective to hurting hearts and to the hearts that are trying to bring comfort to the hurting.

Artwork:
The artwork was a collaborative effort between Tara Powers, Dave Powers, and Charles Ciepiel! We had fun pulling it all together! If you’d like to check out Charles Ciepiel’s design firm, here’s the link: www.goccdesign.com

MOUNTAINCITY is a married singer-songwriter duo from Colorado. We write, record, and perform songs that shine a light on authentic love.

Bandcamp Daily  your guide to the world of Bandcamp